by The Definite Articles 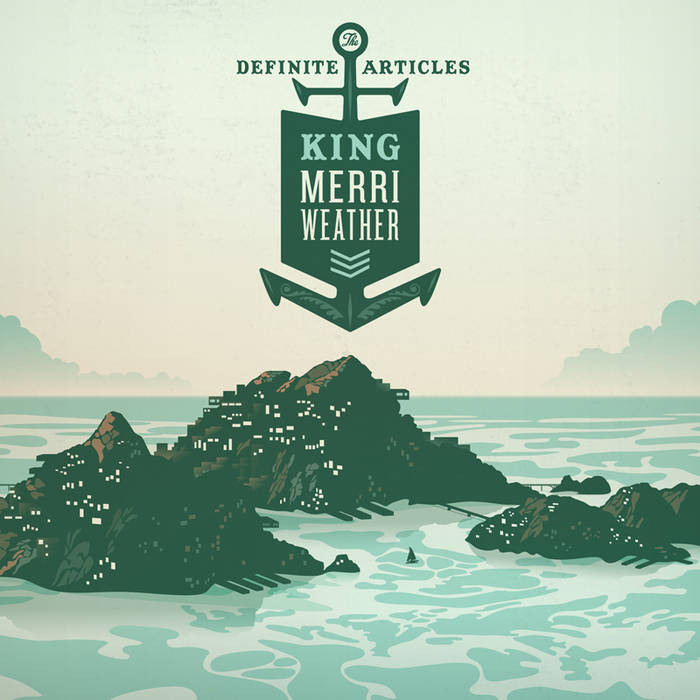 The seeds for the album were planted by a single song that bandleader Shawn Alpay wrote in 2007. The set of lyrics contained there seemed to describe a much different place than those constructed for his other songs, and it inspired Shawn to compose more in that vein; within a few months, the bulk of the album had been penned. Over the next two years, song arrangements took shape as a full collaboration with the other members of the band. Recording at John Vanderslice's Tiny Telephone commenced this past June; instrumentation recorded during the session ultimately comprised 30 musicians, including woodwinds, horns, harp, choir, and a dozen strings.

On King Merriweather, the group constructs a swirling, bittersweet tale of love, choice, and regret. Some songs swell to an epic size, others remain small and restrained; all reinforce a set of underlying themes that take multiple listens to fully uncover.

All songs written and arranged by The Definite Articles

Bandcamp Daily  your guide to the world of Bandcamp

Featuring appearances from Kari Faux, Bluestaeb and and interview with NY-bred artist Wiki